In this first post of my series titled “Great Places to Run in Niagara”, I will highlight Port Dalhousie, which is a small historic district in the City of St. Catharines, the largest city in the Niagara Region.

Port Dalhousie is on the shores of Lake Ontario. It has an iconic lighthouse at the end of the pier as seen in the photo above. Port Dalhousie is home to a popular beach with a lovely antique carousel where rides are still a nickel.  It has an older neighbourhood with lots of little cottages mixed in with new development. It has a cute little downtown area as well as some great parks, such as Jaycee Park, Rennie Park, Henley Island and the Green Ribbon Trail.

When I run through Port Dalhousie, I get many choices to suit my moods. I can run along the lake, down all the way to the end of the pier to the lighthouse.

I can choose to loop around the trails in Jaycee park, a great passive park, going over the bridge which connects to Rennie Park. This scenic loop provides beautiful horticulture as well as a glimpse of some remnants of the locks of the old canal.

You can also watch some of the rowers rowing on the pond. Or, I can also choose to run through the neighborhood and admire the eclectic mix of big luxurious homes along the waterfront peppered with old tiny cottages that have loads of character.

I would rate running through Port Dalhousie as an easy course, since there are no significant hills or elevation.  There are a great number of trails, but they don’t all connect, so road running is required.

There is plenty of parking in Port Dalhousie. The Port has few metered primes spaces, however, there is a large parking lot by the beach which is free. There are also lots of free parking also available through the side streets.

The first canal didn’t last long since the ships were getting too large to fit.  There were 3 more Welland Canals after the first one.  The current Welland Canal was built in the 1930s and will also be featured in Great Places To Run in Niagara.

As mentioned above, you can still see old stone remnants of the old canal in Port Dalhousie, specifically while running through Jaycee Park. The building in the photo to the left shows the old Dry Docks.

For over a century, Port Dalhousie has been home to the Royal Henley Regatta.  According to the City of St. Catharines’ website, it is North America’s largest rowing regatta.

The City of St. Catharines will proudly be hosted the rowing events for the TORONTO 2015 Pan Am Games next July.  The rowing events were be held at the Royal Henley Rowing Course in Port Dalhousie.

The photo on the above shows the spectator stands at the finish line.  I often spot the athletes rowing along the course or jogging themselves during training season.

So, after reviewing the rich history, culture, and natural beauty of Port Dalhousie, it’s no wonder that I choose this area as one of Niagara’s great places to run. Do you have any favorite places? Leave a comment and let me know!

Please note: I did some fact checking and  I consulted the following sources:

This site uses Akismet to reduce spam. Learn how your comment data is processed.

Lucie has a Honours Bachelor Degree in Environmental Earth Science and a post graduate certificate in Ecological Restoration. Although her career has taken a turn into technology, her passion for the environment remains. Click here to read more About Us 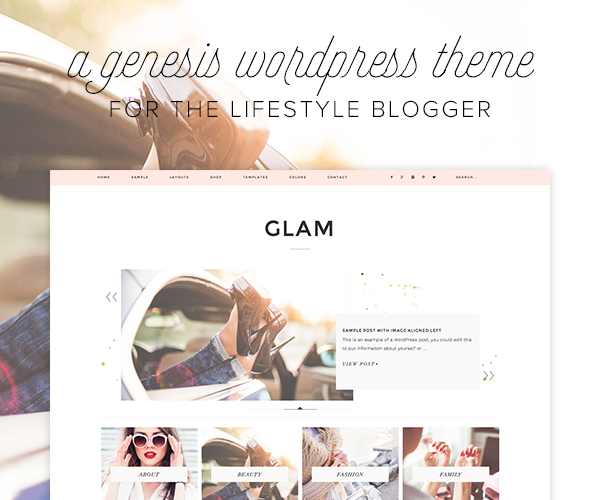 This weekend, we celebrate #internationaltwinsday

Inspired by my hike in #onapingfalls a few weeks a

Today, I’m working on my long term goals, as wel

#running I could have used so many excuses not to

My son and I went for a 3 km run this evening. His

Green Slice of Life is a participant in the Amazon Services LLC Associates Program, an affiliate advertising program designed to provide a means for sites to earn advertising fees by advertising and linking to amazon.ca

This weekend, we celebrate #internationaltwinsday

Inspired by my hike in #onapingfalls a few weeks a

Today, I’m working on my long term goals, as wel

#running I could have used so many excuses not to

My son and I went for a 3 km run this evening. His

Any cookies that may not be particularly necessary for the website to function and is used specifically to collect user personal data via analytics, ads, other embedded contents are termed as non-necessary cookies. It is mandatory to procure user consent prior to running these cookies on your website.

Enter your name and email and get alerts when new content is published.

Follow Green Slice of Life for weekly eco-friendly tips, DIYs and challenges right in your mailbox.
Your information will *never* be shared or sold to a 3rd party.